’bout 5 years have gone by since I last put out a song or video let alone played a show. However, the project never stopped existing and I never stopped writing music. Half a year ago I started writing a new album and it will still take a long time until it’s finished but I’ve decided to share with you some of the process for as long it lasts. Saying this, here’s the first bit of information that strikes me as worth sharing: The musical project you’ve come to know as Annalena Bludau, is no longer called that. Its new name is Brknln. Whatever platform you might be trying to search me out on* – those are the letters. Here’s some links to save you the typing:

BANDCAMP for old songs now and new ones eventually.

PATREON to join the club.

Thank’s for reading! I’ll be back soon. 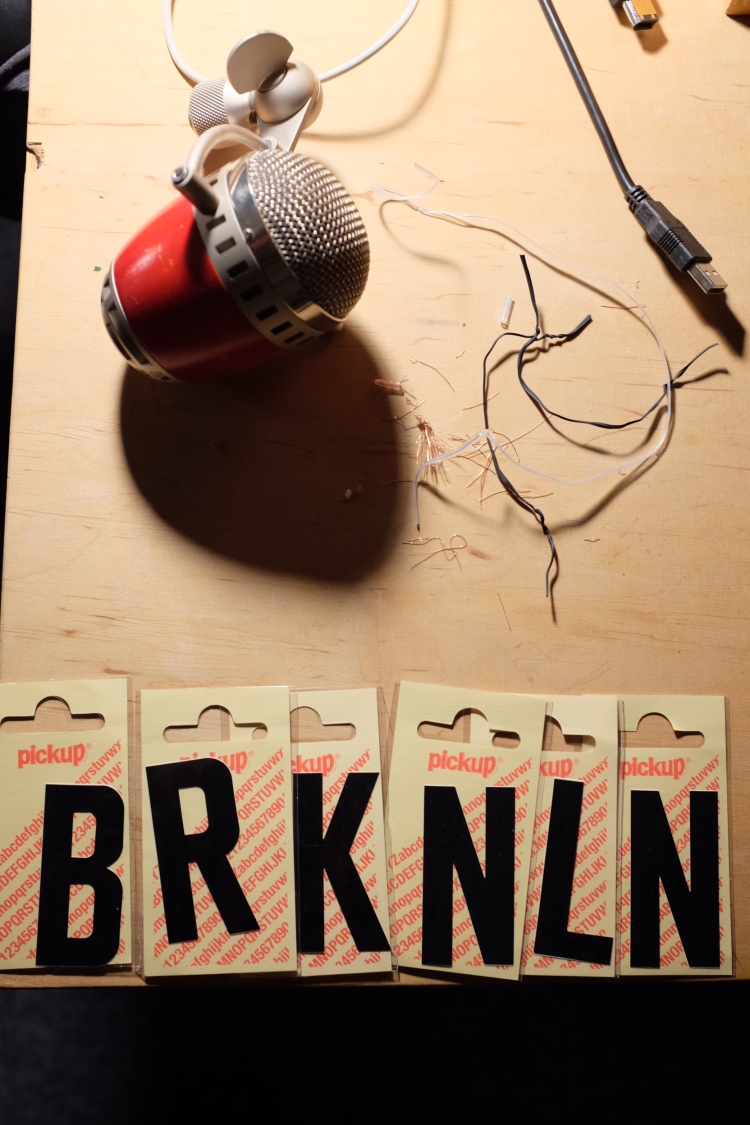